The design brief demanded creating a distinct spatial arrangement for a huge population of migrants. The brief demanded the design to be developed keeping in mind the occupation or trade of that set of migrants and also how they will function in that space. The brief also specifies the need to promote employment opportunities with a goal of creating an organized city.

Dhobi Ghat – an urban sprawl of laundry-men in Mumbai was chosen as the site and targeted population. The pre-existing set-up was such that the population had created a living space for themselves at their site of work. The living condition were despicable inspite of being in the centre of Mumbai. The place had also earned a reputation as tourist spot and place for photographers.

The project was a group effort, and was realized with the help of my batchmates. The design brief came as a part of the Annual NASA Design Competition conducted by NASA India. The competitions happen at a colleges at a national level. The project failed to qualify in the top 50 entries in the competition, but was acknowledged by many.

The design solution aimed to create habitable environment for the laundry-men, at the same time ensuring the place continued to develop as a tourist spot. The design was developed such that the growth of the tourist activity did not hamper the inhabitant’s privacy. The development also tried to encompass the growth of the city and its dynamic nature. 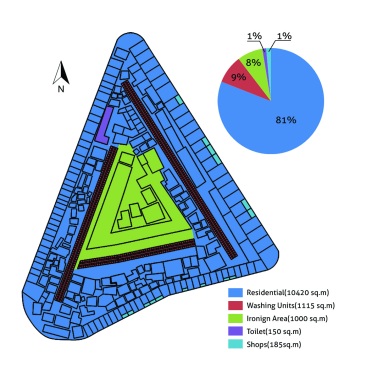 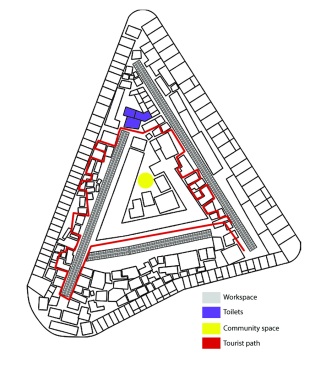 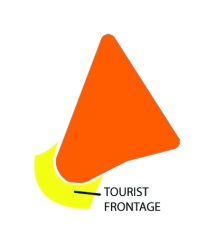 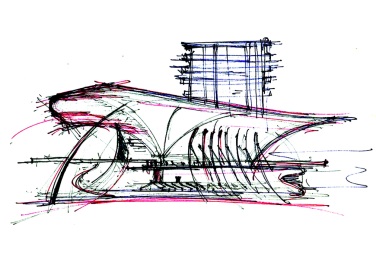 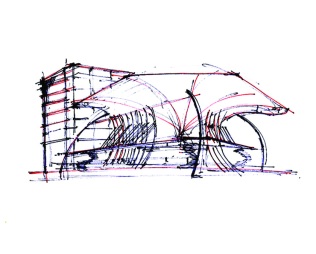 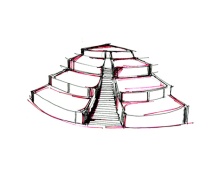 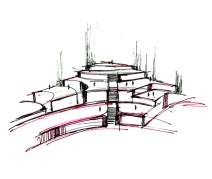 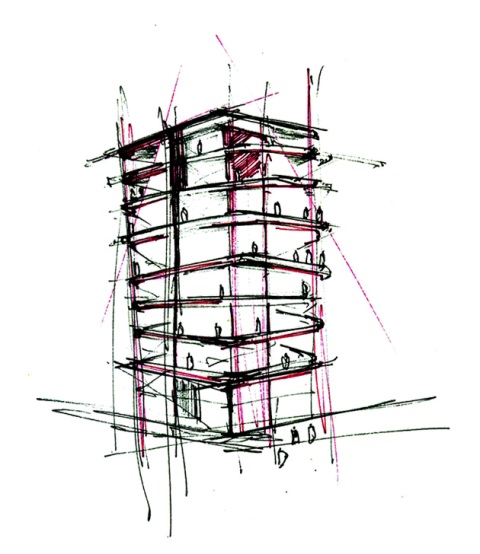 View from the Tourist Area 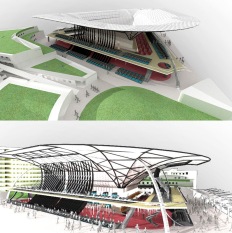 Trimble SketchUp (formerly Google SketchUp) was the means of developing the virtual model, with the final presentation being prepared on Photoshop. V-Ray Rendering Engine was used to prepare quality renderings from the virtual model.

I apologize if I have forgotten to mention anyone. I have created this list from memory and like anyone am susceptible to fault.